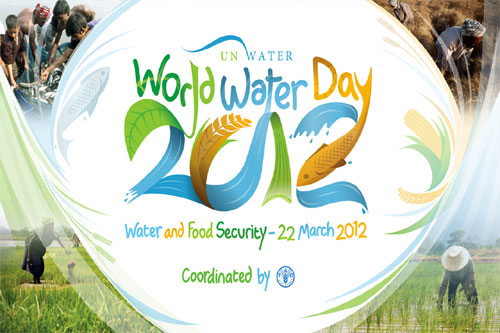 In 2000, the United Nations Millennium Declaration vowed to reduce extreme poverty in the world by meeting a series of time-sensitive goals known as the Millennium Development Goals (MDGs). One of those goals was to halve by 2015 the fraction of the world population that lacked sustainable access to safe drinking water in 1990. That fraction has been more than halved from an estimated 24 percent to 11 percent, and it was accomplished five years ahead of schedule! Nearly half of these gains were made in China and India. 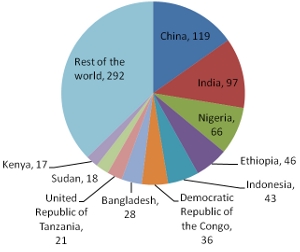 The global public health gains achieved with respect to drinking water between 1990 and 2010 are laudable. Yet, there is much work left to be done. According to the UNICEF/UN joint report, given rapid population growth, it is estimated that over 780 million people could be without safe drinking water by 2015. That would represent essentially zero progress since 2010. In addition, while access to improved sources has increased, poor water quality means access to safe water has not been guaranteed and thus more monitoring and disinfection may be warranted. Intensive efforts are needed to keep pace and address the last segment of humanity without safe water.