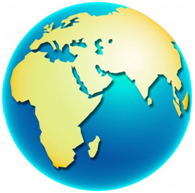 German philosopher Friedrich Nietzsche famously said:  “That which does not kill us makes us stronger.” If the many pathogens that are becoming immune to antibiotics could speak, Nietzche’s quote would be their battle cry.  These disease-causing germs are gaining the upper hand as they become increasingly resistant to the very weapons—antibiotics—that humans developed to kill them.  A new UK report1, titled “Antimicrobial Resistance:  Tackling a crisis for the health and wealth of nations,” explores the issue of antibiotic resistance with the goal of averting what the report calls “a looming global crisis”.

Sir Alexander Fleming’s accidental discovery of penicillin from a mold culture in 1928 is one of the most significant medical breakthroughs of all time. Penicillin helped cure tuberculosis and pneumonia, once common killers. Surgery and wound treatment became much more successful with the advent of antibiotic “wonder drugs”.

Antibiotic resistance undermines our ability to fight infectious diseases and manage the infectious complications common in patients undergoing chemotherapy, dialysis and surgery.  The US Centers for Disease Control and Prevention (CDC) calls antimicrobial resistance one of our most serious health threats, and notes that at least 23,000 people in the US die each year as a direct result of antibiotic-resistant infections.  CDC points out in a 2013 report2 that antibiotic use in food-producing animals may also contribute to the problem as animals and their droppings serve as carriers of resistant bacteria, transmitting them to humans through the food supply (see graphic below).

Resistant pathogens spread with ease throughout our highly interconnected world, and therefore the problem of antibiotic resistance must be tackled internationally. The UK report notes that antibiotic resistance results in an estimated 500,000 deaths globally each year, a figure that could rise to 10 million by 2050, outpacing all other major causes of death, including cancer, diabetes, diarrheal disease and road traffic accidents.  Economic costs could reach $100 trillion by 2050, with disproportionate impacts on the emerging economies of Brazil, Russia, India and China.

The Making of a Crisis

The authors of the new report cite several factors leading to the current state of affairs regarding antibiotic resistance, including:

The discovery of antibiotics changed the world, combating a host of deadly infections that once shortened lifespans and reduced human productivity.  We now stand at a critical juncture:  Will we take the collective actions needed to preserve the use of antibiotics, or will we lose this precious technology at great human and economic cost? 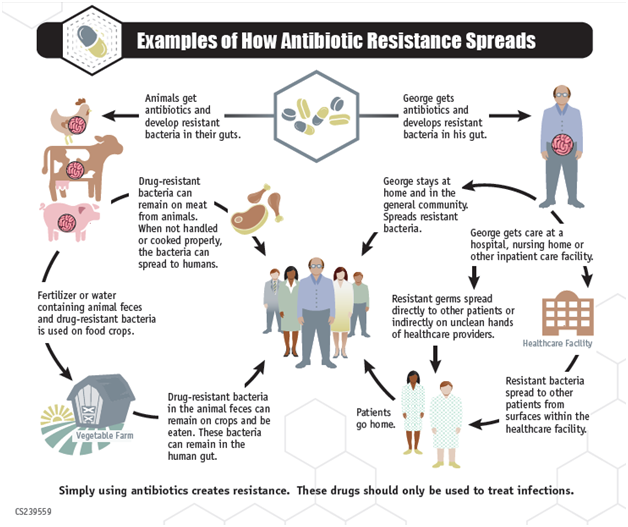 Excerpt from CDC graphic in the report, “Antibiotic Resistance Threats in the United States, 2013”

1 Antimicrobial Resistance:  Tackling a crisis for the health and wealth of nations, December, 2014.
2 US Centers for Disease Control and Prevention, 2013. “Antibiotic Resistance Threats in the United States, 2013”