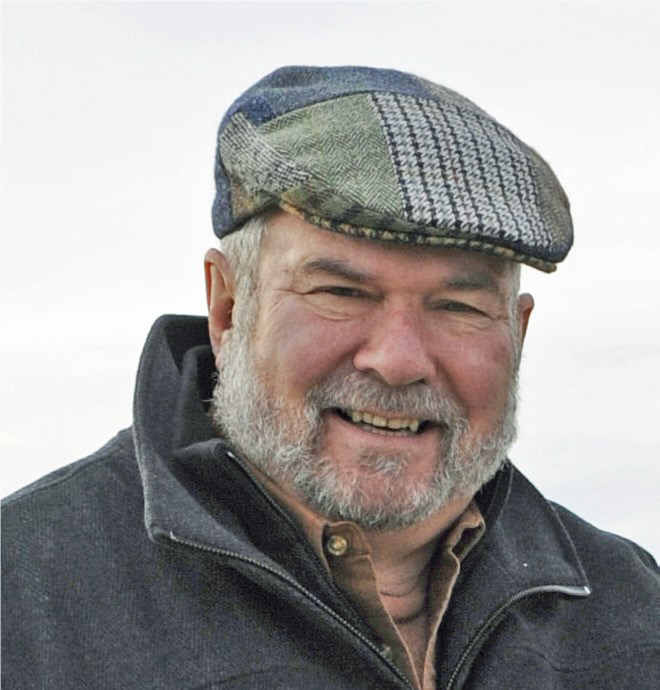 Dr. Bruce K. Bernard is Founder and President of SRA Consulting, Inc, (formerly SRA International Inc.), a consulting firm started in 1982 and now based in Cambridge, Maryland, which serves clients in human and animal health and environmental sciences particularly at the junction between science and regulations. He has been retained by the National Academy of Sciences, National Institutes of Health, National Institute of Mental Health, U.S. Food and Drug Administration, Department of the Navy, Department of Defense, as well as consumer industries and legal entities.

Dr. Bernard began his professional career as an Assistant (and subsequently Associate and Tenured) Professor of Pharmacology and Toxicology at the University of Connecticut where he taught courses and laboratories in psychopharmacology and biostatistics to medical, nursing, and pharmacy students. He conducted graduate and interdepartmental courses in biostatistics and established the Honors Program for undergraduate students. He has held adjunct professor academic appointments at the University of Chicago and Campbell University.

His career as a toxicologist has spanned over 40 years during which time he has served as Senior Toxicologist at Searle Pharmaceutical; Director of Toxicology and Pathology at the Amoco Oil Laboratories at the Illinois Institute of Technology Research Institute; Director of Scientific and Regulatory Affairs for the Flavor and Extract Manufacturers’ Association; and Senior Toxicologist for the National Academy of Sciences. Dr. Bernard has published more than 60 books, monographs, and full-length publications in addition to extensive Letters to the Editor, Abstracts and contributed papers. He has been invited to serve as Chairman and/or Invited Speaker at more than 30 national and international scientific meetings. He is the recipient of several awards, including those from the Public Health Service, National Science Foundation, University of Connecticut, and Lederle Pharmaceutical Company.

He currently resides in the beautiful environs of Maryland’s Chesapeake Bay with his wife, Jeanne and their Welsh corgis, Maxwell and Samuel. He has three children, Carie, Gregory, and Rebeccah, and three delightful grandchildren, Betty, Josephine, and Levi. He thankful for all the universe has given.